If you are reading this article, it must be that you are already familiar with the somewhat curious and beguiling (‘beguiling’, yes, but we will get to that soon) expression ‘Friend Zone.’ And you know exactly what that refers to. But do you now, really?

This whole phenomenon of getting ‘friendzoned’ and suffering or experiencing painful emotions as a result of it is a complex societal issue. Of course, for a good part, we can trace the origin of this phenomenon to the fact that today’s society offers far more opportunities than ever before for boys and girls to mix freely together. But also, according to relationship experts, it is as much a result of our subscribing to a particular brand of individualism that is gaining firm ground in our modern society.

The scope of this article, however, does not allow us to delve too deep into the roots of this phenomenon. All the same, during the rest of our discussion, we do hope to equip our readers with some important clues as to the nature of this issue of ‘friend zoning’, ‘getting friend zoned’, etc. This is since we believe that a better and broader understanding of the different issues related to friend zoning may help us get rid of a number false notions, expectations, and subsequent confusions and disappointments.

So, What Is Friend Zone, After All?

This takes us to our main discussion for this article. How do you know whether or not you are being friend zoned? How do you know for certain that the feeling you have for the other person is not reciprocal? In short, what are some of the signs that you need pay heed to?

12 Telltale Signs That You’re Fast Heading to the Rut of Friend Zone (Or That You’re Already There!)

[NOTE + DISCLAIMER: The situations we relate in the next section assume that it is a guy, and not a girl, who is being friend zoned. This is not due to any gender bias on our part. If we do this, it is chiefly for convenience’ sake (so as to spare ourselves from having to use repeatedly that annoyingly troublesome expression: “his/her”).

But partly it is also due to the (not so negligible) fact that according to therapists, more than 90 percent of their clients who bring up the issue of being friend zoned happen to be MALE. ]

So, without further ado, let us jump right into a good many of those nagging, troublesome and often painful signs. Why dawdle, after all? Some of these may come as nasty surprises to you, but brace up and well, FACE IT! 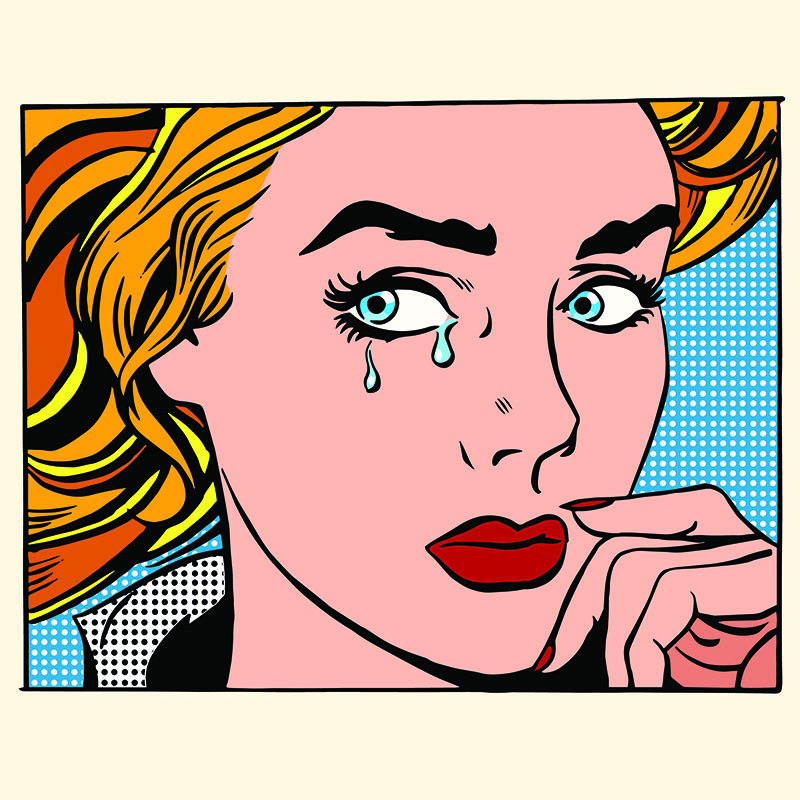 1. You Hardly Ever Go Out Together

Meaning: she doesn’t want to be seen with you in the public just in case people got the ‘wrong idea‘.

2. She Is Far Too Comfortable Around You

3. She Talks to You About Her Crushes

However, more often than not, you can actually tell what is what from the nature of your relationship and the nature of the interaction itself. However, if you still feel uncertain, try to read her other behaviors in conjunction with this.

4. She Talks to You About Her Female Friends 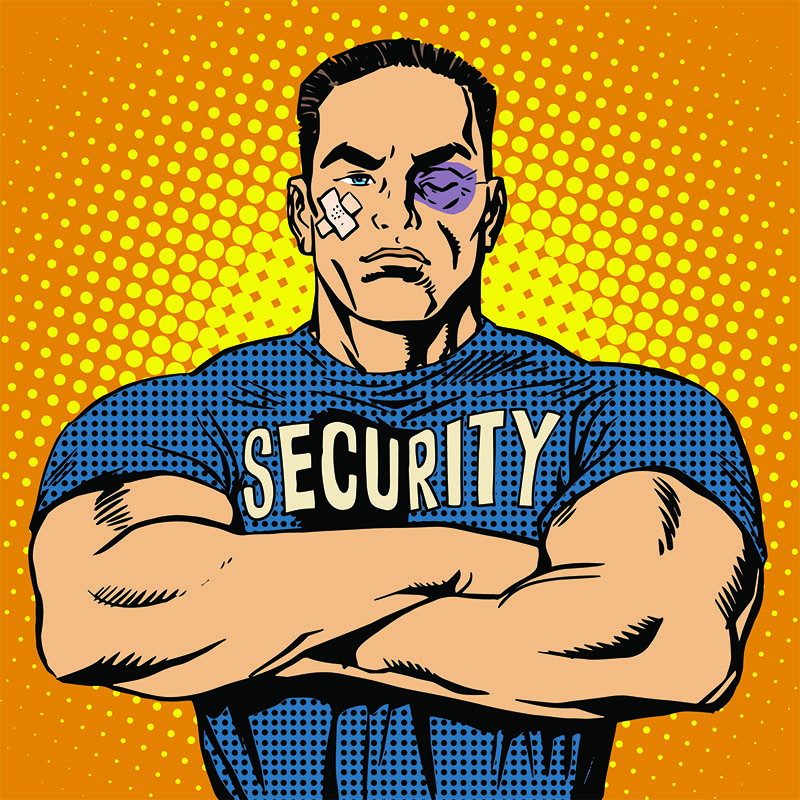 5. How she Introduces You to Other People

6. YOU Are Ever Present for HER, But Never the Other Way Round

Similarly, it could be that it is you who is always doing her favors—helping her with her preparations when it is exam time or filling up her shifts when she needs to take a leave. And yet, these favors are seldom returned and all you get are some facile expressions of gratitude and the like.

Even a more obvious clue in this regard is if she resists meaningful physical contacts even after, let us say, a few drinks that you shared together at a bar after work or college.

8. She Bothers Little About Her Appearance When in Your Presence

9. She is Least Bothered to Act the Weirdo

10. You Are Seldom Alone

11. She Acts Oblivious to Her Compliments

How to Deal with Being Friend-zoned?

Which means that the mere possibility of absolute separation comes off as such a painful one that we would rather be friends than part altogether.

That said, once we really and fully enter that harrowingly painful reality of being friendzoned, the pain may sometime become too much to handle. In such a scenario, we simply have two choices: to keep things as they are (no matter how painful) or make a clean and absolute break.

Simple as they may sound, it almost goes without saying that it is extremely difficult to settle for either of those choices. But here is where we need to stay determined. As someone said, all decisions, and especially the important ones, ought to be made fast. So, make sure that whatever decision you make, you do it fast and that you stick to it—No Matter What. This way, regardless of the outcome, there will be little room for regret afterwards. And you’ll be able to draw strength from the fact that at least, you were determined and you didn’t hesitate.

3 Toxic Mistakes That Lead To The Friend Zone