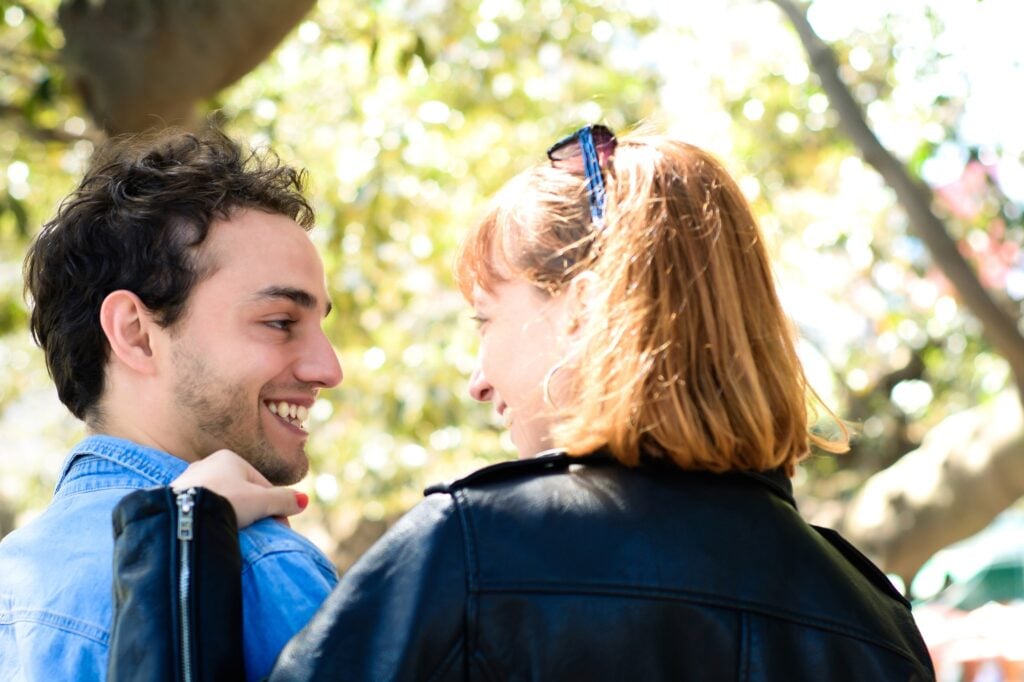 Friendzone is one of the most commonly used words in the world of romance and relationships. It refers to the state of a romantic relationship (or the lack of) between two people. A person is said to be in the friend zone when his/her romantic feelings are not equally reciprocated. The person stuck in the friendzone is usually the giver and the other person is the taker.

There is a mismatch in the way both people feel for each other. When in a friendzone, the giver is romantically and sexually attracted, but the taker does not feel the same way. Rather they just wish to have a normal platonic relationship with the person who is interested in them. They see the first person as just a good friend.

Friendzone can be quite a toxic state and can often lead to heartbreak and low self-esteem. Unlike other relationships, friendzone is not based on mutually satisfying social exchanges. It is non-gratifying for the giver and the taker can sometimes feel smothered.

If you are someone who has a history of being friend-zoned then you need to figure out the reasons behind it. Knowing the causes will help you get out of this toxic loop and enjoy a healthy romantic life.

You Don’t Send The Right Signals

Playful flirting and passing a few double-meaning remarks will send them the right signals.

You Take Too Long To Act On Your Feelings

However, on the downside, the friendship became a permanent feature and it marred your chances of having a romantic relationship with your crush. Your crush now sees you as just a good friend and the relationship continues to remain platonic.

You May Not Be Their Type

If this is the case, then it is better to accept the bitter truth and move on. It is ok if someone is not romantically attracted to you. Everyone is entitled to their opinion and the mature thing to do is to move on.

She Wants To Get To Know You First

If this is the case, then be patient and be a genuinely good friend to her before committing romantically.