Here are 5 ways to check ‘Am I in the Friendzone’ 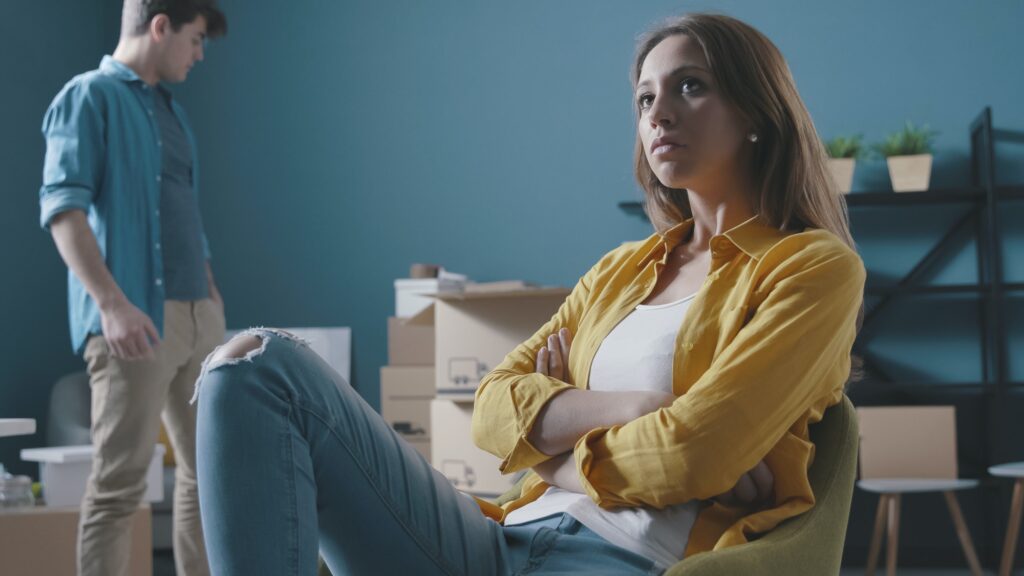 Have you ever wondered why things aren’t working out with the person you are interested in romantically? Is it possible that your crush sees you only as a friend and does not wish to reciprocate your romantic feelings? If this is the case, then you have landed yourself in the dreaded friendzone.

To do that, you need to come to terms with the fact that you have been friend-zoned. It is important to recognize the signs to help figure out if you are in the friendzone. So read on.

She Openly Discusses Her Sexual Attraction For Other Boys

The fact that she finds other people attractive but not you, says a lot about the sorry state you are in.

She Doesn’t Make An Effort to Look Good For You

If your crush is not putting in any effort to look good for you, they are not trying to attract you at all. This is enough of a sign that they don’t find you sexually attractive.

She Sets You Upon Dates

However, if the inverse happens, then beware that she sees you just as a friend.

She Sees You As Her Last Resort

She has no intention of marrying you before that and she is keeping her options open till the big 4-0.

She May Have Called You A Brother

She has referred to you as a brother on more than one occasion, but you ignored it and hoped she didn’t mean it. Well, the bad news is that she feels so comfortable around you due to the lack of sexual chemistry that she sees you as her brother.