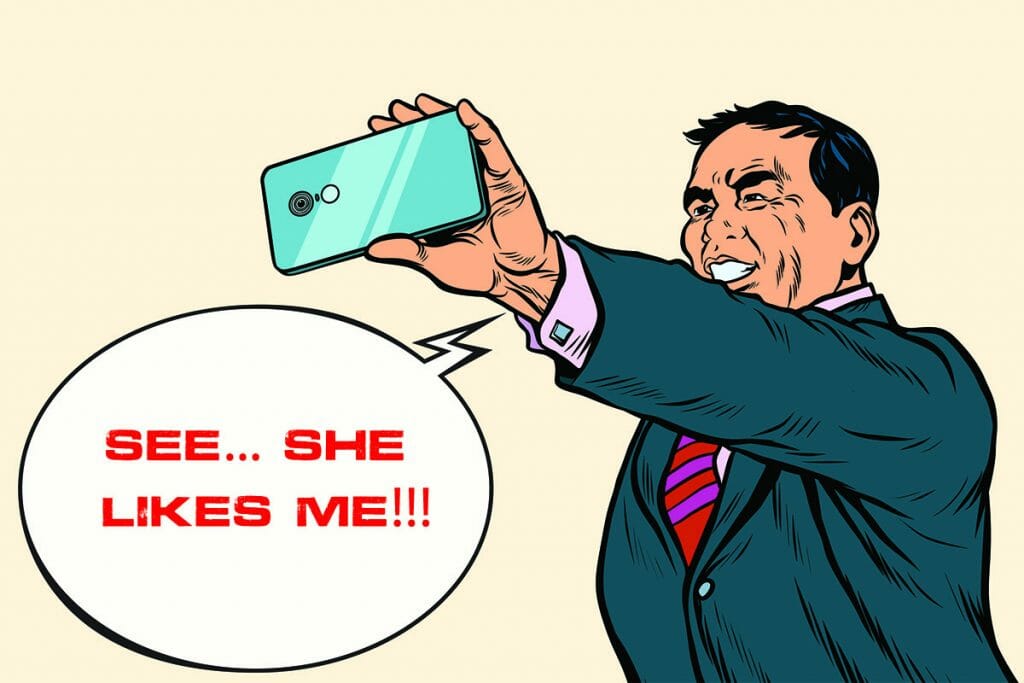 When it comes to f words, there’s more than the one you want to say right now. Friend zone. When you really like someone and it seems to be going fine…

Fine is a little scary because you want more than just fine – you want the object of your affection to see you in the same way. When that doesn’t happen, they stop texting or they just completely treat you like their brother – we totally get it. We’ve been there. It hurts and it sucks.

The good news is the getting in the friend zone while texting… may be reversible if you take note of these 8 texting mistakes and just do the freaking opposite.

1 You’re dragging this thing out.

Once you feel there is a rapport, seal the deal. Don’t be pushy but make it known that you want to hang out. Say things like “I’d love to get together Friday. Coffee?” Not “What are you up to… oh that’s cool.” 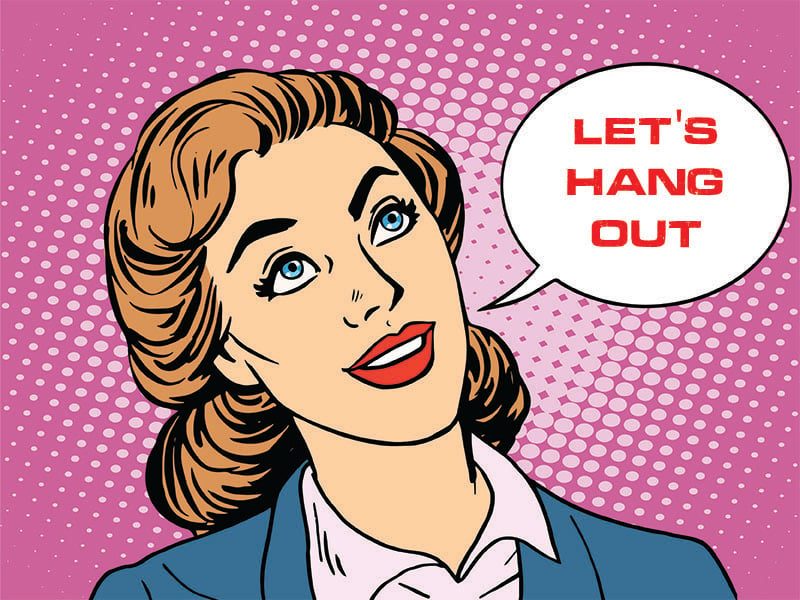 2 Not matching her responses.

There is a difference in attractive effort and over-eager effort. You want to come off with an alpha mentality. Match her responses. Don’t be afraid to wait 15 minutes to an hour to reply and you can even reply a little shorter than she does. It is a fine art.

3 You are not taking initiative.

The day before text:

The day of text early in the day:

Confirming the day before and of can lessen anxiety for her and you. She won’t be afraid of being ghosted and you have made your intentions well known. Confirmation has a higher success rate in dates that don’t get canceled!

Leave it at that unless she texts you back. This time the next time you text her she will be relieved to have not blown it with you. She will be so happy to hear from you that she will be less likely to ditch out on the date this time.

6 Stop apologizing for the time it took you to get back to her. 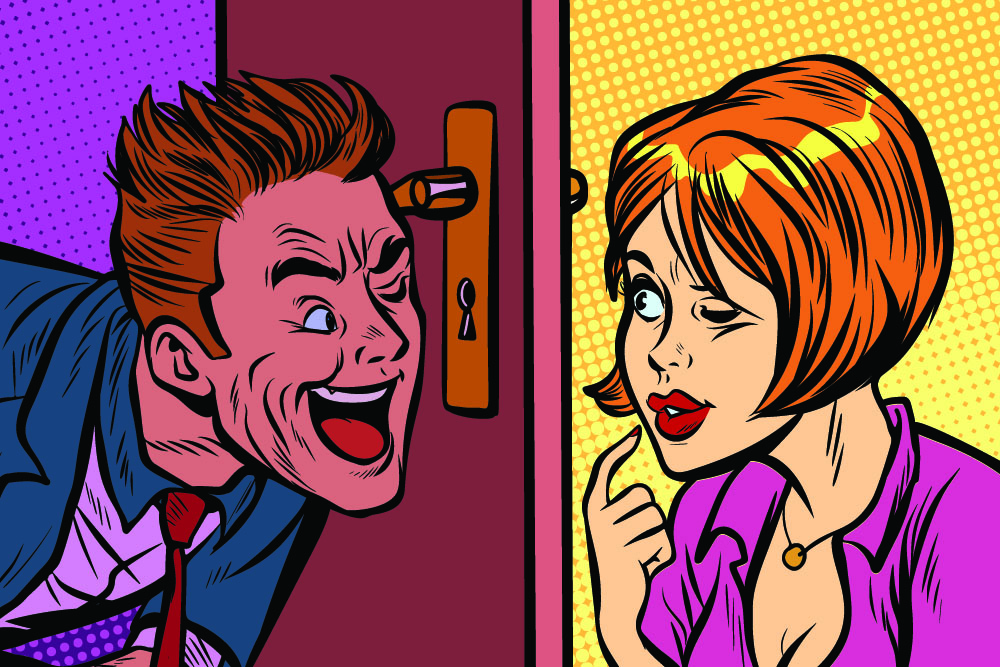 7 You’re sending too many memes.

8 You took it wrong.

As you navigate the world of dating, texting is just one of those things it takes practice to master. However, it is a lot simpler than we think it is. Don’t second guess yourself. That is what it boils down to. Don’t over-apolgize. Don’t feel not good enough so that you overcompensate. Don’t be afraid to take a chance. Women are looking for women who are serious about them and in a world where men aren’t always serious… if you just show your interest and seal the deal – you will be a step ahead of the other guys every time.

4 More Text That Lead To The Friend Zone